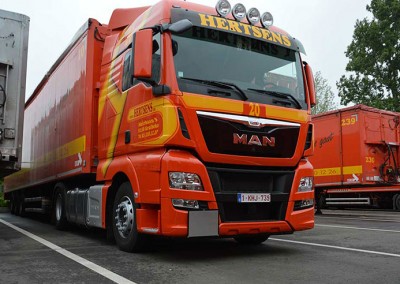 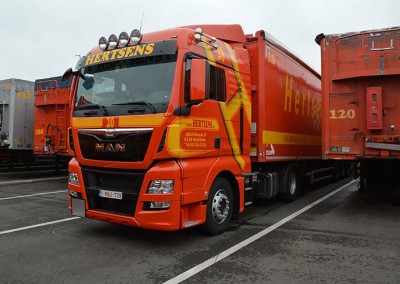 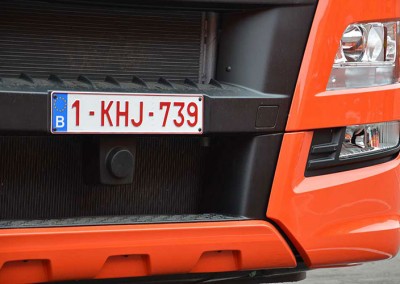 We bought 12 new MAN tractors. These lorries have the most recent technology, such as emergency brake assist, an adaptive cruise control and maximum safety and comfort for the driver. All the cars will be delivered at the end of 2015. 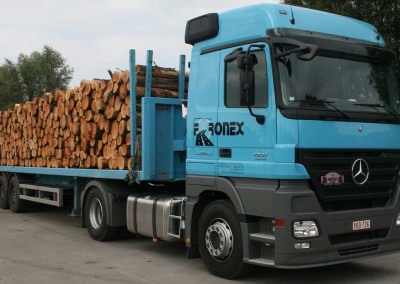 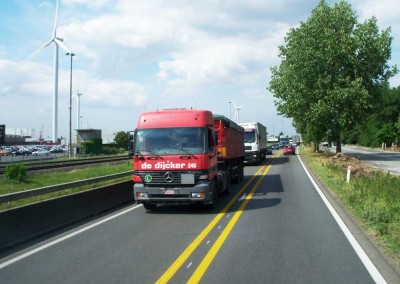 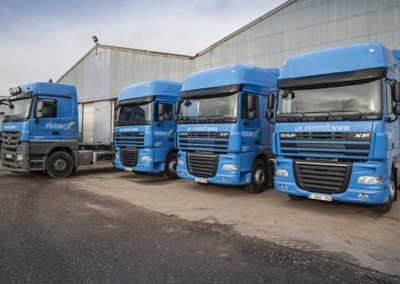 In July, we took over part of Foronex transport activities on the one hand, which specialises in the trade of wood and De Dijcker on the other. Thus, our fleet immediately increased to 65 tractors. Foronex’s buildings and site in Wielsbeke were also taken over with this transaction.

Getting the ISO 9001 certificate. 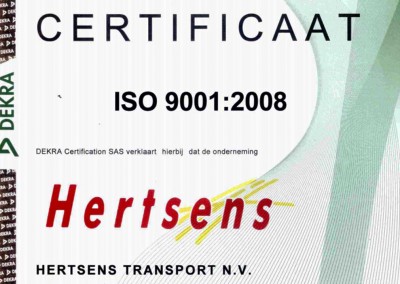 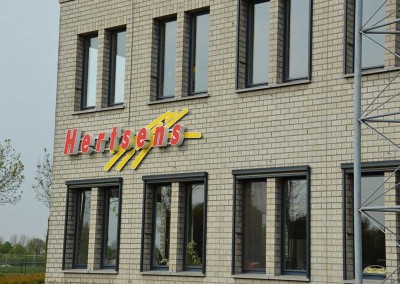 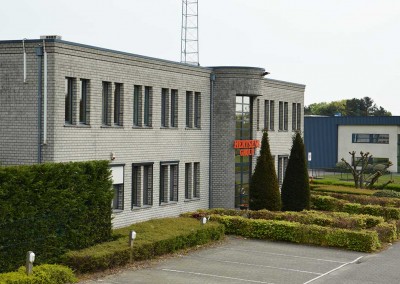 In June 2012, we got the ISO 9001 certificate. For a year, we analysed all processes, from schedules to accounting, in a detailed and maximised manner. Thus, our service towards our customers is even better now. 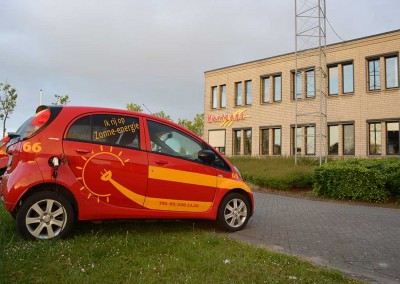 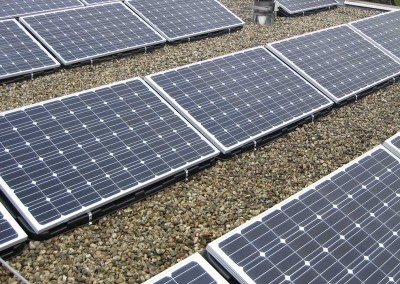 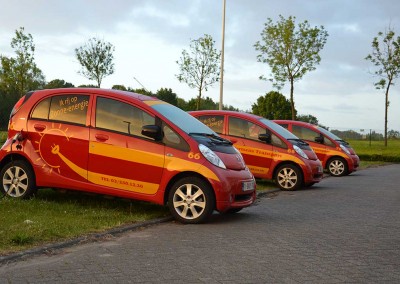 During the summer of 2011, we bought 6 Peugeot iOn as company cars. These vehicles are perfect for small distances, such as commuting. During the day, while drivers are at work, these cars are being recharged. When they go back home, the cars are ready for use. Hertsens wants to go green not only using that type of vehicles but also by placing 217 kWp of solar panels on the roofs of the buildings.

In order to give you the most valuable and optimal experience on this website, we use cookies.